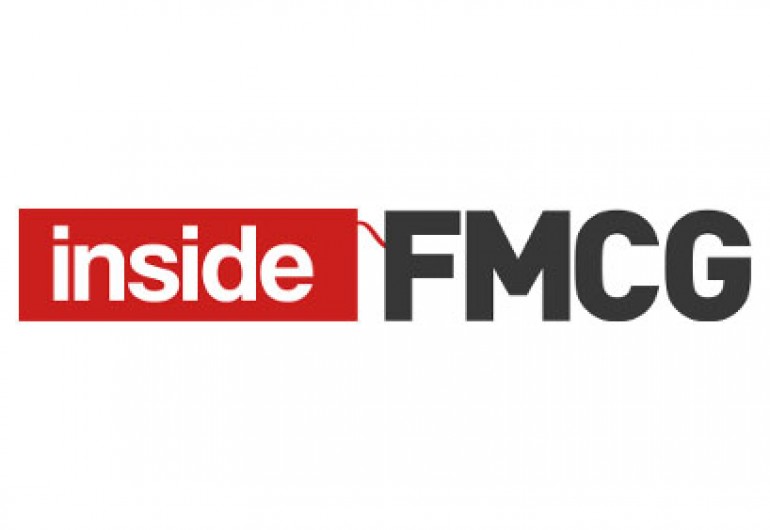 Hayley Blieden, dietitian, nutritionist and founder of The Australian Superfood Co, began exploring native food nutrition while travelling through some of Australia’s most remote communities.

Through discussions with community elders, she discovered recurring health issues borne out of inadequate consumption of fresh foods. Instead of relying on their traditional diet, the elders were consuming mainly cheap, processed fast foods.

After researching Australian bush tucker, she found that it has superfood nutritional status and that Indigenous communities could benefit from collecting and cultivating these natives.

“From a cultural perspective we pay homage to Indigenous Australians and respect the sophisticated farming practices they practised for millennia. From a nutritionals perspective, we know native ingredients are superior to many of their imported counterparts. From a flavour perspective, they are delicious, rich and unique.”

While there are over 5500 edible natives, Hayley selected seven that had unique antioxidant profiles to launch with.

“The benefits of eating local, sustainable produce can have a significant impact on our environment. By reducing food miles, we reduce the carbon footprint,” Hayley said.

“Australia is suffering an environmental crisis through increased natural disasters including bush fires, droughts and cyclones. The environmental benefits of cultivating and wild harvesting Australian natives over imported species are significant.

From a cultural viewpoint, Australian Superfood Co is working with Indigenous communities to create economic opportunities and provide education around nutrition.

“Since we were founded in 2015 we have had a policy of sourcing as many native ingredients from Indigenous communities as possible. Currently, Kakadu plum, wattleseed and a percentage of strawberry gum and Davidson plum are wild harvested by Indigenous Australians,” she said.

“Through our education programs and through social media we are working hard to create awareness of Australian native ingredients, educate people in their use, and increase demand for them. Increased demand for fruit creates employment opportunity in communities and scale for value adding in the supply chain.”

The business was one of six selected to take part in Mars Food’s Seeds of Change Accelerator. It will receive a grant of up to $40,000 and will undertake a four-month program to tackle business challenges and increase business growth.

This article first appeared in InsideFMCG and can be found here.