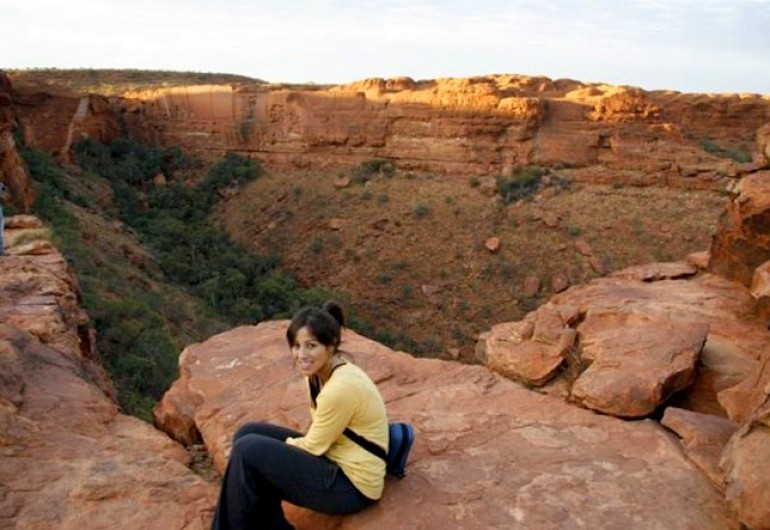 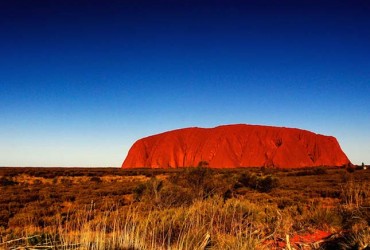 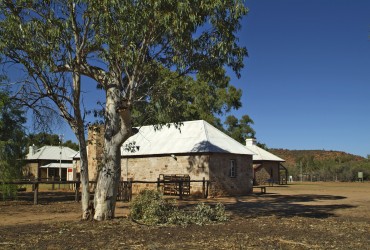 Accredited Practising Dietitian and Nutritionist and founder of The Australian Superfood Co, Hayley Blieden (BNutDiet, M.B.A.) always knew she didn’t want to follow the traditional dietitian’s path, choosing instead to focus on designing foods to enhance the way people feel and perform. A growing global interest in health and foreign superfoods ignited Hayley’s curiosity about Australian superfoods, so she began researching what our country has to offer.

Hayley set off on a journey to Alice Springs and Uluru. She visited remote communities and discovered reoccurring health issues born out of inadequate consumption of fresh foods. Community elders complained about their generally inadequate diet. Instead of relying on their traditional diet, which featured fresh bush tucker, they now consumed mainly cheap, processed fast foods. White man’s poorest eating habits had become endemic there.

At King’s Canyon, Hayley experienced one of Australia’s most scenic and spectacular sacred Aboriginal sites, with Jennifer Isaacs’ seminal book, ‘Bush Food’, tucked under her arm. Here, she sat looking out over a vast abyss, soaking in the rugged, beautiful vista and marvelled at how Australian native foods could flourish there.

At Uluru, set against the stark beauty of the Australian desert, Hayley delighted in tasting bush tucker for the first time. Her excitement continued to build as she realised that these native foods, which sustained Indigenous Australia for so long, had distinctive and intoxicating flavours. She knew that she wanted to share these foods and flavours with Australia and the world.

As a proud Australian, Hayley decided to produce a range of products which feature Australian superfoods. She aims to share the age-old Aboriginal wisdom, provide healthy, natural foods and promote the growth of Aboriginal communities.

Tagged: News, Company
"She knew that she wanted to share these foods and flavours with Australia and the world."
Taste
Australian Superfoods Buy now
Commitment to Community Read more