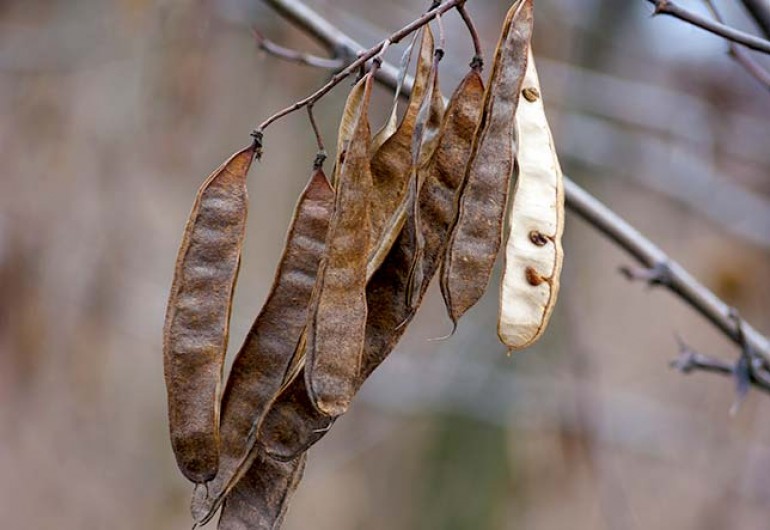 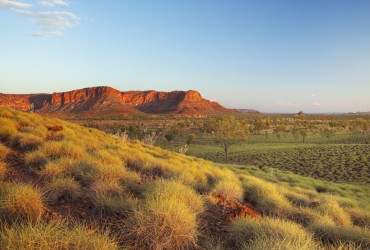 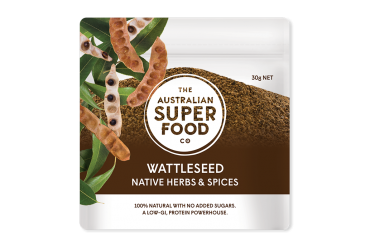 A mainstay of the diet of Indigenous Australians for over 40,000 years, Wattleseed was traditionally ground and used to make a type of flour. With a hard husk that protects the seed during long periods of dormancy on the ground, Wattleseed can survive tough weather conditions and historically was a valuable source of protein and carbohydrate in times of drought. Aboriginal women would collect the pods and parch the seeds with fire, before grinding them into flour to be mixed with water and made into cake. These cakes were baked in the coals of a fire and eaten immediately or stored for later use.

In the Central Desert, damper made from native seeds still forms an important part of the Aboriginal diet, though store-bought plain and self-raising flour are now frequently used instead.

Wattleseed has a nutty, roasted coffee aroma, with touches of sweet spice, raisins and chocolate. It has a savoury, nutty, wheat-biscuit flavour.

Today, Wattleseed is dried and roasted in a similar way to coffee. It is then ground and crushed to create a powder used in cooking.

Roasted ground Wattleseed is a versatile ingredient in the kitchen. It can be used for baking and as a thickening agent in casseroles and sauces.

Wattleseed flowers (without stalks) can also be used in cooking in pancakes, scones and even scrambled eggs!

Taste the scrumptious Wattleseed in the Cacao, Coconut Crunch Paleo Granola or add Wattleseed while cooking to impart a nutty, chocolaty flavour.

Tagged: Nutrition, Superfoods
"In the Central Desert, damper made from native seeds still forms an important part of the Aboriginal diet, though store-bought plain and self-raising flour are now frequently used instead.” 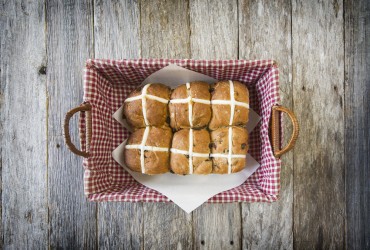 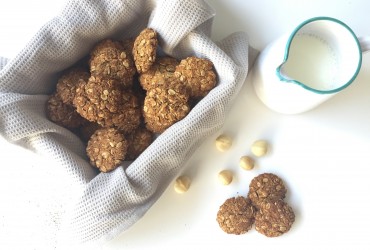 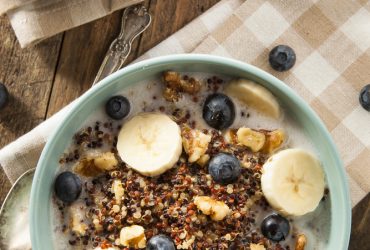 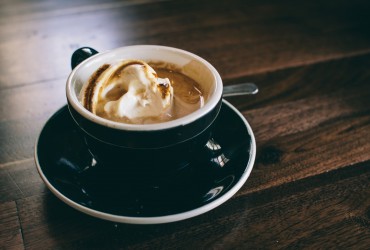 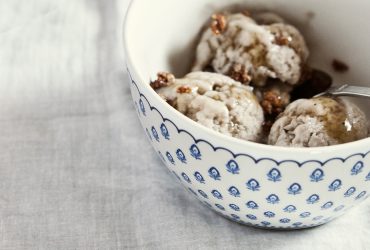 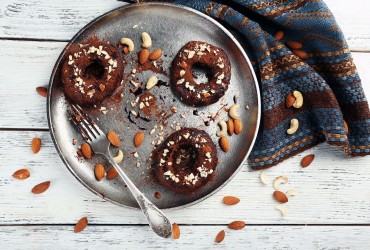 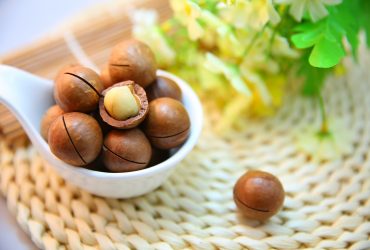 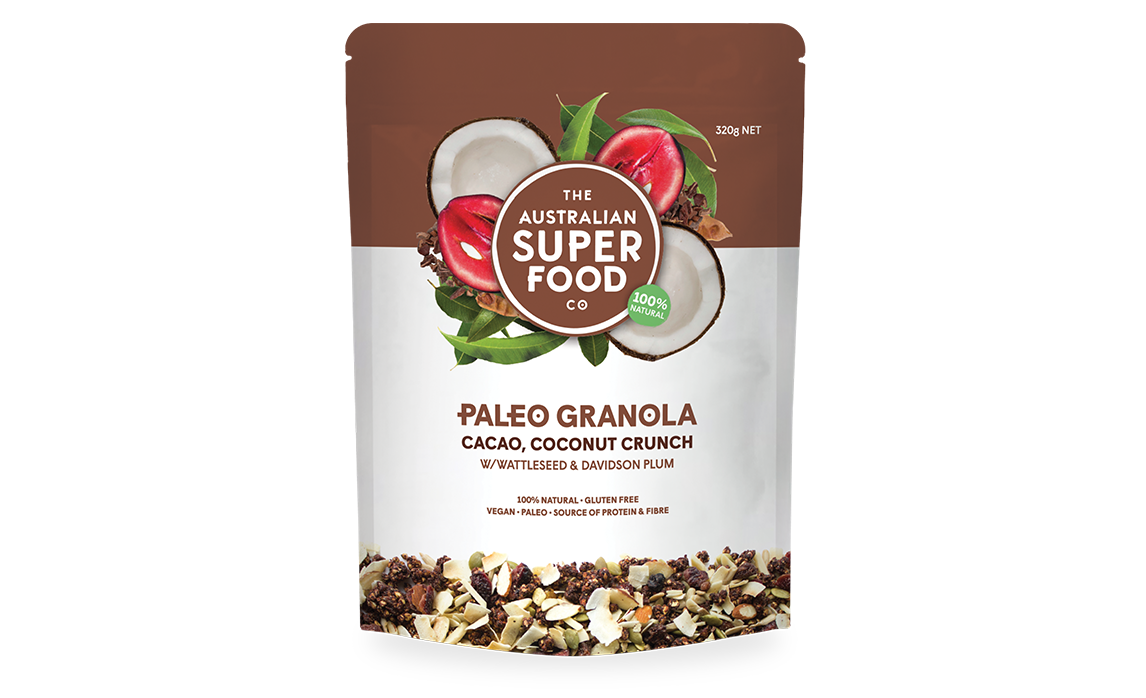