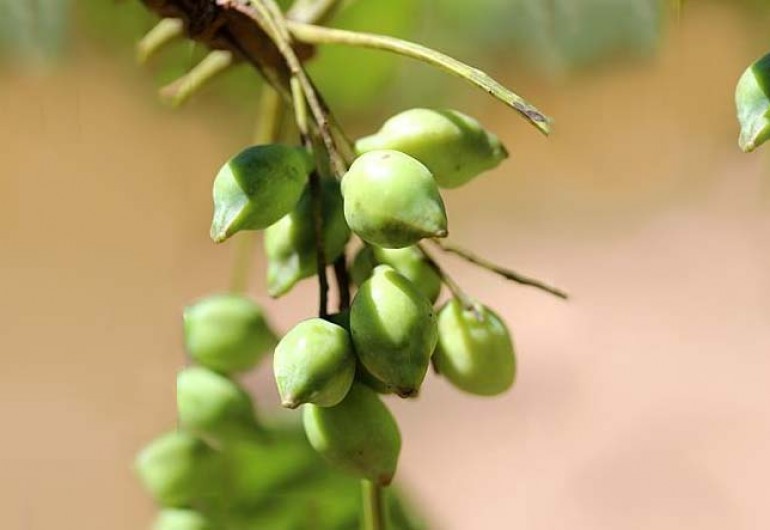 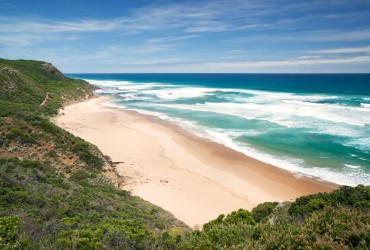 “Namarrkon is the lightning man. His body is shaped like a praying mantis. He makes lightning flashes with his lightning rods that go around his body. This is his power source, to light up clouds and the sky. Namarrkon has axes on his shoulders and knees. When he comes to earth as a lightning strike, he uses the axes to split trees. We can hear Namarrkon’s thunder from late October. That’s when he tells Aboriginal people that Kakadu Plum is ready to collect and eat.”

The taste of the fruit is tart with a delightful aroma of stewed apples and pears, with some cooked citrus, pickled and floral musk essence. Some say the fruit looks and tastes like an English gooseberry.

At The Australian Superfood Co, we frequently develop delectable recipes that are original, nutritious and scrumptious! You can purchase freeze dried Kakadu Plum online and check out our blog for new recipes featuring this star superfood.

The Australian Superfood Co sources its Kakadu Plum from the Palngun Wurnangat Association (PWA); a women’s organisation based in Wadeye, Northern Terrritory. Wadeye has the largest Aboriginal community in Australia.

PWA oversees a range of community-based projects designed to preserve and promote Indigenous culture and tradition, whilst fostering self-sustaining organisations run by and for Indigenous people. One of the PWA’s most exciting success stories is the harvesting and picking of the Kakadu Plum. This venture provides up to 200 seasonal picking jobs to people who were previously unemployed. PWA has recently purchased new equipment and implemented policies and procedures in order to ensure the long-term stability of their Kakadu Plum business. The shared income will support growth and investment in their community.

The Australian Superfood Co is thrilled to contribute to the development and economic stability of this community.

Tagged: Superfoods, Community
“The magnificent Kakadu Plum has the highest recorded levels of Vitamin C of any fruit in the world, measuring up to 100 times the Vitamin C content found in an orange.” 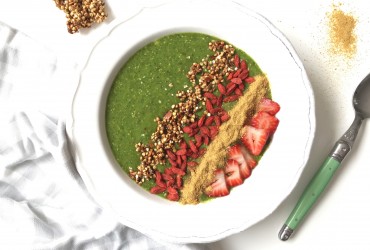 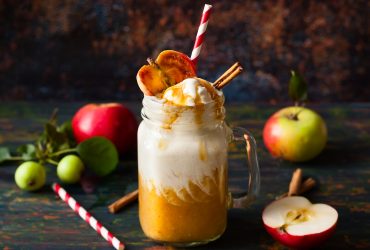 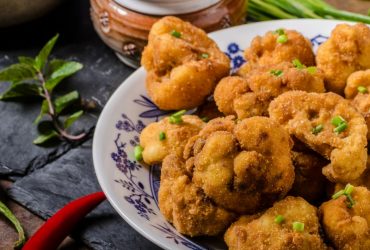 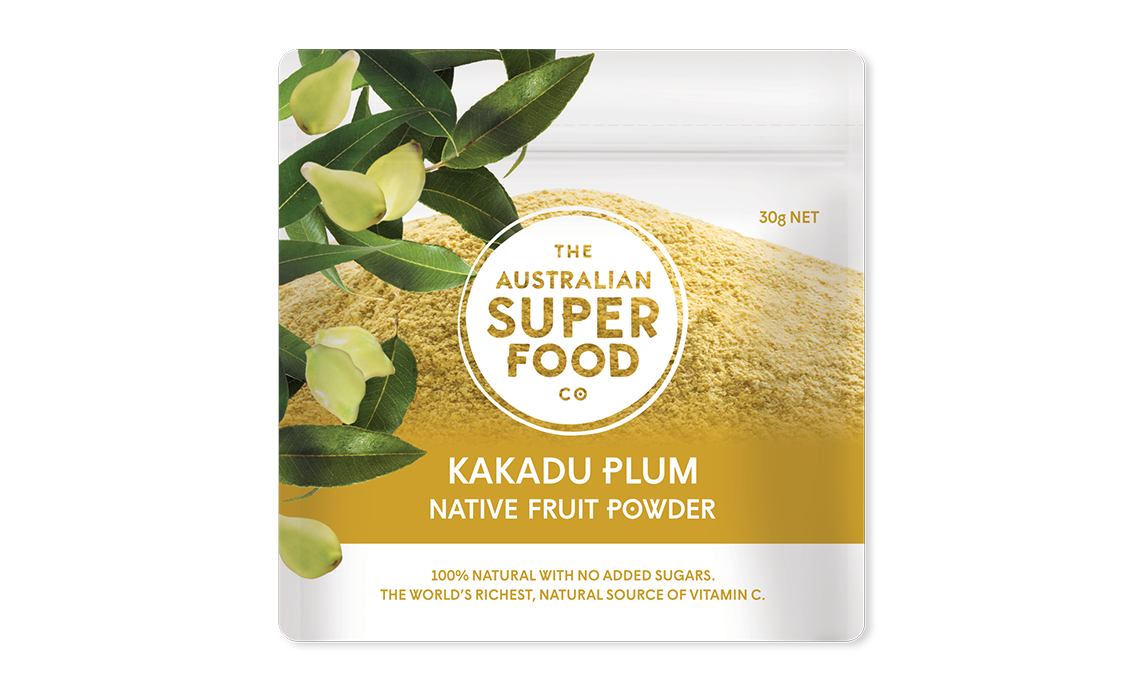 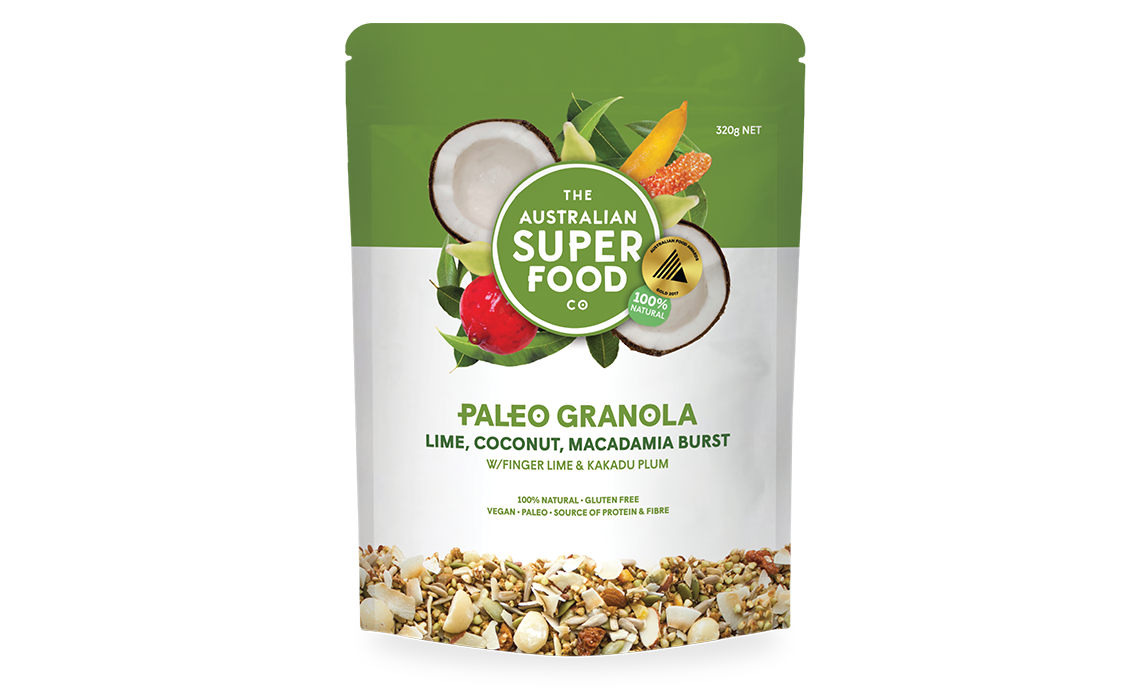 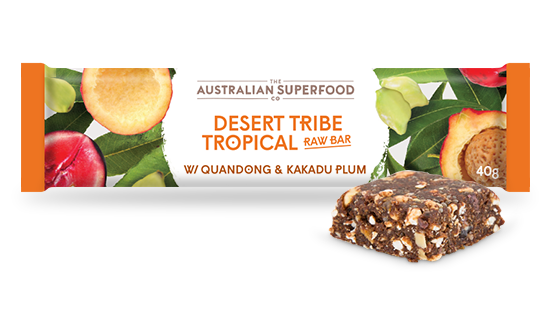