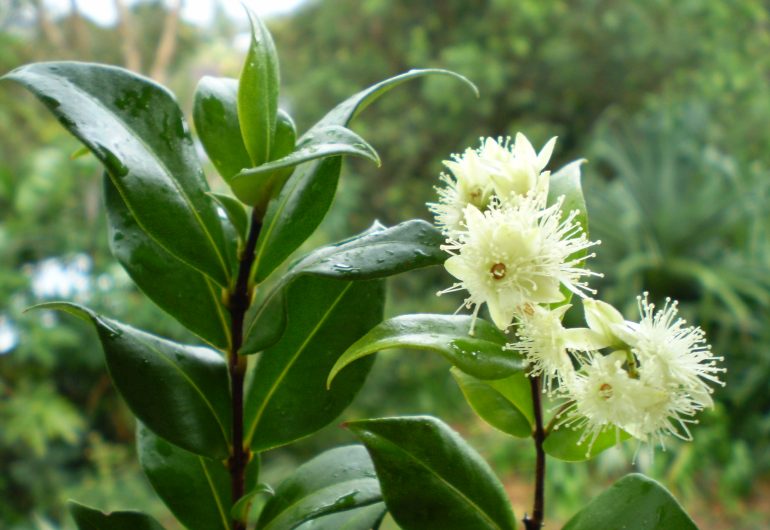 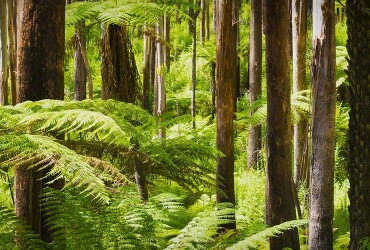 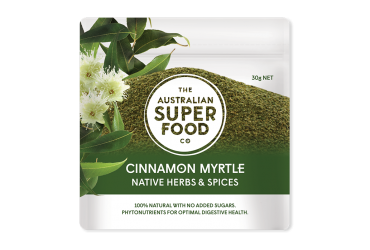 Found in the tropical rainforests of Queensland and New South Wales, Cinnamon Myrtle is from a small tree whose leaves have a spicy, cinnamon-like fragrance.

Both indigenous Australians and early settlers used its leaves for cooking and for medicinal purposes and its wood for tools.

The leaves have been used medicinally to treat dyspepsia, heartburn, colic and other digestive complaints.

This native spice has a spicy cinnamon-like flavour and aroma.

Cinnamon Myrtle can be used in place of regular cinnamon to provide a delectable boost. Wonderful in both savoury and sweet dishes, it enhances curries, stews and middle-eastern dishes and makes crumbles, cakes, pies and muffins more scrumptious. It is also pleasant and soothing as a herbal tea. When the temperature drops, we love adding it to a mug of mulled wine and when the sun shines, to a glass of red sangria!

You can add Cinnamon Myrtle to all your cooking and baking by purchasing online here. 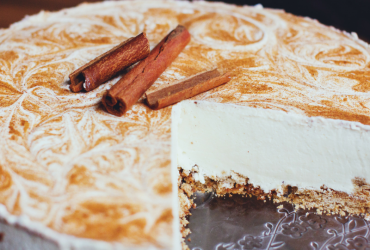 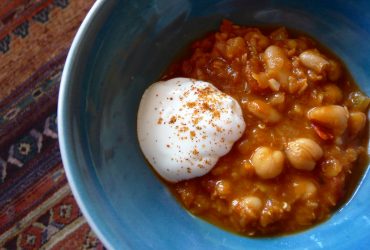 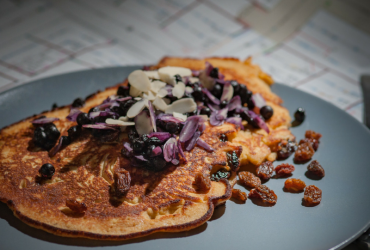 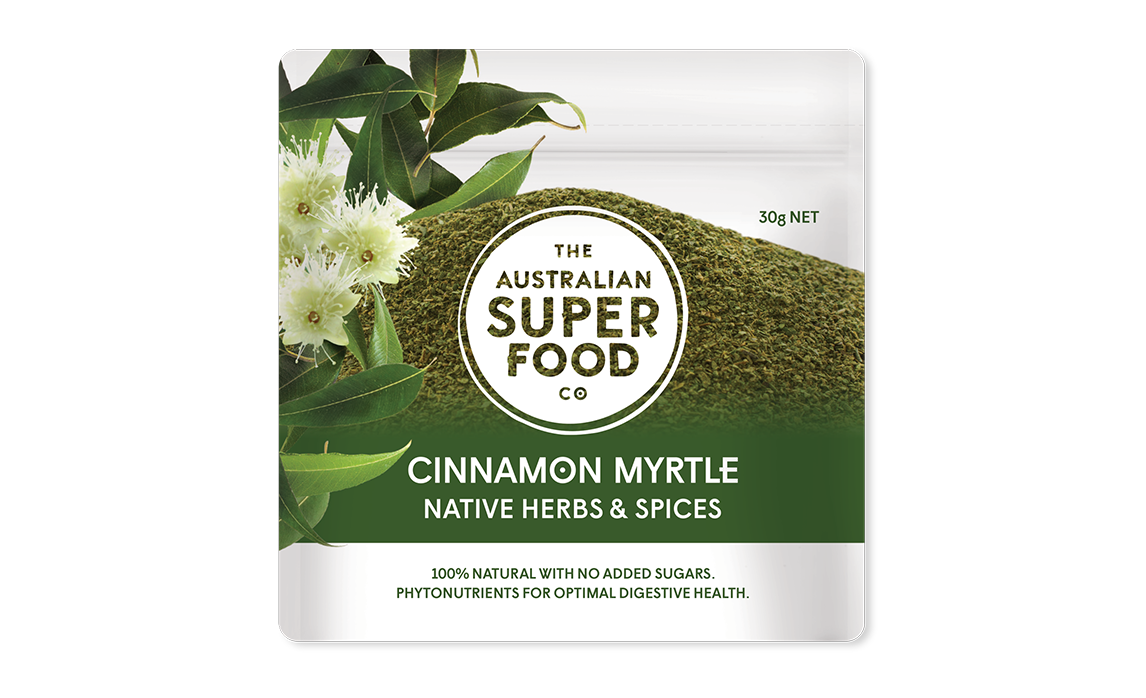