Qantas is embracing native Australian ingredients as a fundamental part of its decision to showcase some of the country’s best local producers.

The native ingredients for both snacks are supplied by The Australian Superfood Co (TASC). Hayley Blieden, TASC’s MD, explained that the partnership with these local biscuit companies and Qantas is a significant stepping stone for TASC and also re-enforces the company’s vision to raise awareness and recognition of the ingredients themselves. 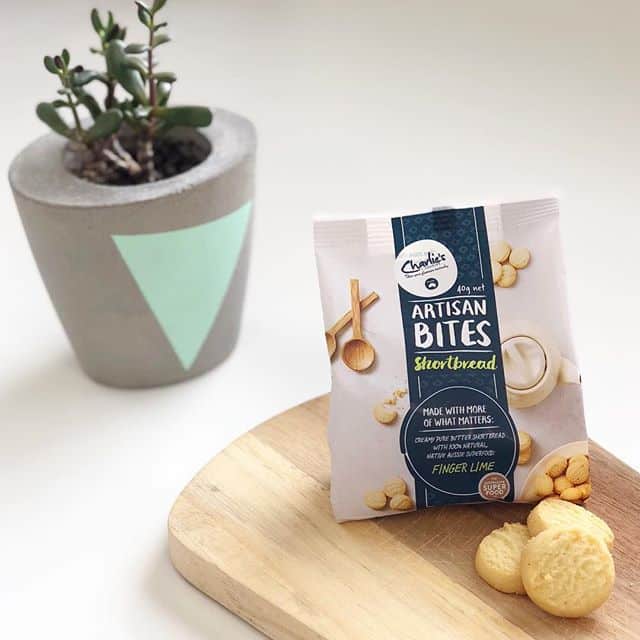 Having these ingredients onboard flights offers a platform for flavours that would otherwise be quite unfamiliar to the average consumer and is an effective way to connect native Australian ingredients with people who can learn about their gourmet and nutritional value, as well as the cultural knowledge behind them.

The Finger Lime Artisan Bites and Davidson Plum Butterburst Biscuits are currently available on Qantas domestic flights and will be served until September.